Trust is such a simple word with such a deep meaning. Think about this for a moment: without trust we cannot have meaningful relationships with others; we cannot conduct commerce with others; we cannot safely live our lives; we cannot even live in a civilized society without trust. Trust has all but disappeared in most underdeveloped countries. All of us who've lost friendships, romantic relationships, gone through divorces, or quit lousy jobs can agree that a violation of trust was a major factor. Trust is essential to everything we do.

Because too many people in our world are untrustworthy, countries must maintain a military to defend themselves; communities must maintain a police force to keep the peace; businesses must install burglar alarms and hire security guards to prevent theft; and individuals must lock their doors and arm themselves to remain safe. I'd guess that the world probably spends trillions of dollars every year protecting itself from the untrustworthy.

I believe the root cause of our lack of trust is primarily safety and security; we all want to remain physically, emotionally, and economically safe and secure. This is human nature and thousands of years evolution where our brains are hardwired for fight or flight. Until proven otherwise, it's best to be distrustful of others. Trust is very hard to earn, it's easy to lose, and it takes forever to repair.

In organizations with low trust environments, I believe the cause is similar to people but it's probably more economically driven. When organizations have a survival-of-the-fittest mentality along with an inordinate love of money they tend to become distrustful of their employees, suppliers, and customers. They develop an over reliance on hierarchical management, bureaucracy, and redundancy. These, in turn, result in employees becoming disengaged in their work, productivity declines, and employee, supplier, and customer turnover increases. The bottom line is that it's very expensive to run a business when trust has gone out the window.

Stephen M. R. Covey (son of the late Dr. Stephen R. Covey) makes the case in his 2006 book, The Speed of Trust, that there are 13 behaviors individuals and organizations can do to build trust:

1) Talk Straight - say what you mean and mean what you say; don't be duplicitous; your word is your bond; show humility and intellectual honesty.

2) Demonstrate Respect - follow the Golden Rule: treat others the way you'd like to be treated; follow the Platinum Rule: treat others the way they'd like to be treated; be respectful even if someone is disrespectful to you (don't sink to their level); constructively deal with reality and differences with others; don't personally attack others if you have different points of view; embrace diversity; be a good team player.

3) Create Transparency - everything should pass the "Newspaper Headline" test; that is, would your family, friends, neighbors, and colleagues be shocked if your activities were printed on the front page of the newspaper? Conduct all affairs with integrity just as if a reporter were looking over your shoulder.

5) Show Loyalty - speak about others as if they were present; don't behave like high school kids by gossiping about others in the workplace; it's pathetic to see sophomoric behavior among adults.

6) Deliver Results - or you'll lose your credibility and you'll get a reputation for being all talk and no action; your employer hired you to do a job, so do your job to the best of your abilities.

7) Get Better - lifelong learning and personal improvement are essential to staying relevant in your work and in your life; don't hang your brain at the door when you come to work; there's nothing more pathetic as an adult who never grew up nor could put their childish ways behind them.

8) Confront Reality - don't sweep problems under the rug; it shows real character and intestinal fortitude to admit when things have gone south; don't be a Pollyanna and believe that life is just rainbows and butterflies; face facts and be willing to call a spade a spade!

9) Clarify Expectations - or you'll leave people guessing; don't try to be a mind reader and try to guess what others are thinking; only they can tell you.

10) Practice Accountability - don't play the blame game; hold yourself and others to high moral and ethical standards; don't play favorites and look the other way; if it's in your power, then reward good behavior and punish bad behavior.

11) Listen First - a good judge listens to all the facts before rendering a decision; seek first to understand then to be understood; God has given us all two ears and one mouth so we should listen twice as much as we talk.

12) Keep Commitments - keep your implicit and explicit promises; your word is your bond; be on time for appointments, and apologize in advance if you have to break an appointment; be reliable.

13) Extend Trust - to those who have earned or are sincerely trying to earn your trust; don't be gullible, but at the same time don't be a control freak or micromanager who doesn't trust anyone; just because a few people violated your trust in the past does not mean that you should never trust anyone ever again.

Yes, trust is such a simple word, but a very hard thing to live by. 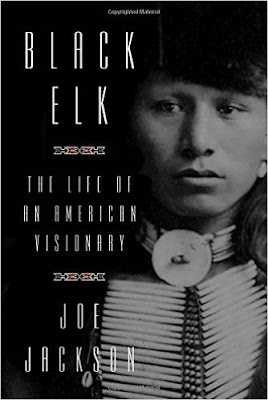 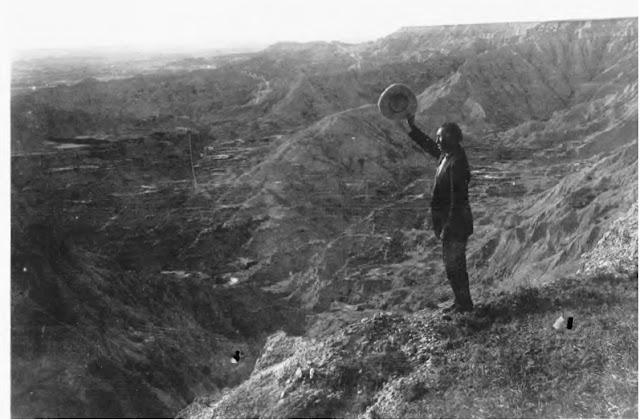