Do Your Friends Actually Like You? by Kate Murphy (with my comments)


As a practicing Christian, the way I live my life is to put God first, others second, and myself third.  I try to firmly cling to God, my one true friend, and not worry if others "like" me or not. People are fickle. One day they're your friend, and the next day they're not. So don't put your trust in people but rather put your trust completely in God!

God brings people in and out of our lives all the time; some for our good, and others (quite frankly) to build our character. It's quite rare to find a true and devoted friend who'll stick by you through thick and thin.

Jesus himself experienced this in his darkest hour in the Garden of Gethsemane. While suffering mental and emotional agony before his passion, rather than trying to comfort and pray for him, all his friends fell asleep (it was like they didn't care); next one of his friends, Judas Iscariot, betrayed him; then all his other friends abandoned him to save themselves; after this, one of his closest friends, St. Peter, denied him three times! Ultimately, only three proved to be his true friends: his own mother Mary, St. Mary Magdalene (a reformed prostitute), and the young teenager, St. John, who all stood by him at the foot of his cross just being there for him while he suffered and died. The good news is that Jesus forgave all his other friends and they went on to be great witnesses for him. So don't worry about whether or not others "like" you, but rely completely on the unconditional love and friendship God has for you regardless of what you're going through in your life.


Try as much as you are able to be patient and stay humble of heart with others, trust in God completely and not in yourself or others. It's not possible to please everybody, but it is possible to please God. St. Paul tried to please everyone in the Lord and became all thing to all people in order to evangelize them, but he didn't worry about whether or not people "liked" him or not, but he put his faith and trust completely in God, his one true and faithful friend.

The important thing to remember is that it doesn't matter whether or not others "like" you or how they treat you, but how you treat others! If your friends betray you, abandon you, or mistreat you, don't treat them the same way, but rather be like Jesus and forgive them and continue to love them. "Loving" someone is quite different from "liking" someone. You're not going to "like" everyone and not everyone is going to "like" you. If others are unfriendly, rude, hateful, or disrespectful to you, then return love, kindness, and blessings instead. And pray for them that God will work in their lives so they can become better people.

When our lives are over, it really won't matter how many friends you had, but whether you were a friend to others by sharing the love God has for them and introducing them to your best friend, God, who also wants to be their best friend too.
at August 13, 2016 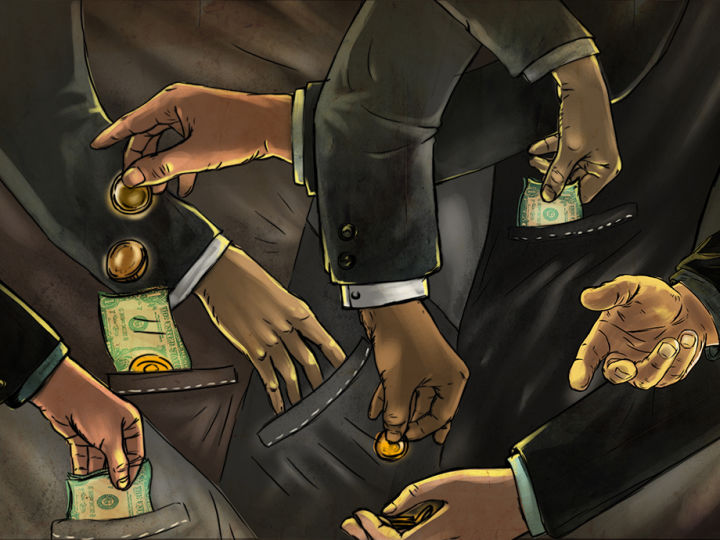