All The People Who Dislike Us

All The People Who Dislike Us
by Bryan J. Neva, Sr.

Don't worry about all the people who dislike us; concentrate on God who loves us!

People come in and out of our lives all the time: one week they're our friends, and the next week they're our enemies. It's rare to find a true and devoted friend who'll stick by us through thick and thin; it's even rarer to go through life without making enemies. And if we dwell on it too much, it’s quite natural to start questioning ourselves by asking, “What did I do wrong?” or “Did I say something wrong?”

Most people become cynical and develop defense mechanisms so people can't hurt them. They become self-centered, materialistic, and shallow. So it's helpful to remind ourselves that we’re all a work-in-progress; there’s nobody who’s perfect, and anyone who starts judging others doesn’t have the humility to see their own faults. Jesus taught, “Why do you look at the speck in your brother’s eye, but do not notice the log in your own eye?” (Luke 6:41). You could be the best human being in the world, and there would still be those who dislike you. We live in a broken world where hate, indifference, and selfishness live alongside love, kindness, and generosity.

It's also important to keep in mind that it really doesn't matter whether or not others LIKE you or how THEY treat you, but whether or not YOU LIKE YOURSELF and how YOU treat others! There are many reasons for other people's unfriendly and unkind behaviors. You can only try to positively influence others, but you can't control others! How others behave is ultimately their responsibility, not yours! YOU are only responsible for YOUR behavior, NOT other people's behavior.

Think about this, Jesus was the perfect human being and what did the world do to him? Jesus even warned his disciples, "If the world hates you, remember the world hated me first. If people did wrong to me then they'll do wrong to you too." (John 15:18, 20). St. John wrote, "Don't be surprised if the world hates you!" (1 John 3:13). And St. Paul wrote, "Indeed, all who want to live good and righteous lives will be mistreated." (2 Tim 3:12).

It's counterintuitive, but for many and varied reasons people in general dislike those who strive to live good and decent lives. The old cliché, "No good deed goes unpunished!" is quite true. It's amazing how many famous and wealthy people who live sinful lives are venerated as secular saints. Jesus warned of this too, "If you belonged to the world, the world would love you."  (John 15:19).

People will reject you, betray you, abandon you, and mistreat you; don't treat them the same way: just forgive them and continue to love them as Jesus described in his Sermon on the Mount in in Matthew chapters 5-7 and St. Paul described in I Corinthians chapter 13. So if others are unfriendly, rude, hateful, or disrespectful to you, then return love, kindness, blessings, and prayers instead. When our lives are over, it really won't matter how many friends we had, but whether or not we were a friend to others (especially to those who are society’s outcasts).

I think Saint Mother Teresa of Calcutta said it best:

People are often unreasonable, illogical and self-centered; forgive them anyway.

If you are kind people may accuse you of selfish ulterior motives; be kind anyway.

If you are successful you will win some false friends and some true enemies; succeed anyway.

What you spend years building, someone could destroy overnight; build anyway.

If you find serenity and happiness, they may be jealous; be happy anyway.

The good you do today, people will often forget about tomorrow; do good anyway. 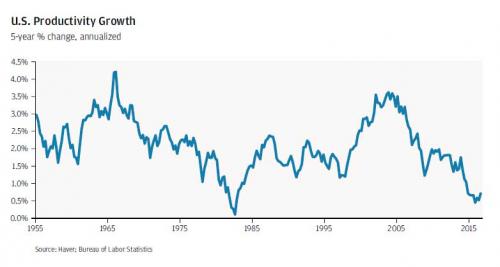 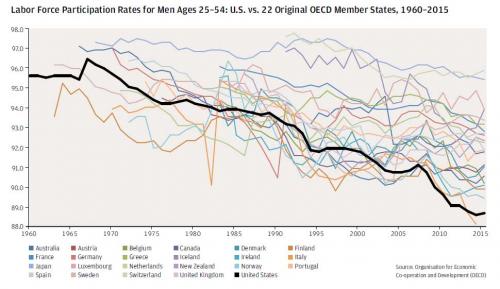