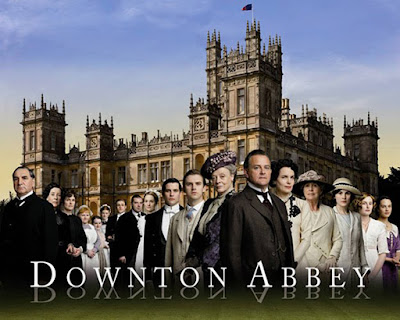 While marathon watching the television series “Downton Abbey,” I was struck by the attitudes and mannerisms of the “rich.”  They seemed very sure of their positions on every subject and were shocked and defensive whenever their assumptions and decisions were questioned.  Then it dawned on me that they lived in a world of paid servants.  Nearly everyone around them was paid by them to do what they wanted to be done and to do it in the rich person’s time while following the rich person’s directions.

In many ways, it is much like the celebrity privilege we see in the news today.  Particularly, younger celebrities’ living hedonistic lives with seemingly no one trying to stop their excesses.  I attribute that behavior to their position as employers.  Their business managers, lawyers, and personal staff are not hired to tell them “no, don’t do that!”  Those people are specifically hired to enable the undisciplined celebrities to do what they want, when they want, and to buffer the celebrities from any negative consequences.

It’s the same kind of behavior we see in many business managers today.  They think that being conferred with decision-making authority and being surrounded by people paid to do what the boss wants somehow has also granted them universal knowledge and judgment in ALL subjects.  The problem, of course, is that while senior managers are making decisions at the strategic level they have lost contact with many of the day-to-day operational necessities of their business.  And that’s as it should be.  Very few people can hold a clear mental picture of every detail of a business and still shift “hats” to encompass the long-range thinking necessary to guide a business.

To overcome this, we must first admit that there’s a problem.  The problem is pride and the solution is humility.  In these situations, a manager has to accept that none of us can be the best at everything and that the larger the range of issues you are called to make decisions about, the more important it becomes to trust your subject matter experts and to follow their advice even when it runs contrary to your wishes.  Even the President of the United States does not make decisions in a vacuum.  He has subject matter experts to advise him on what to do.  A foolish manager surrounds himself with sycophants (yes men); a wise manager surrounds himself with people who will say, “no that’s not right!”

In the era of Downton Abbey, the servants had to be sycophants if they wanted to keep their jobs.  And hedonistic celebrities continue that tradition.  But today if you want to run a successful business or organization, managers can’t afford to be prideful like they were in Downton Abbey; they have to become humble and accept they can’t know everything and be willing to take the advice of their trusted employees on what to do. 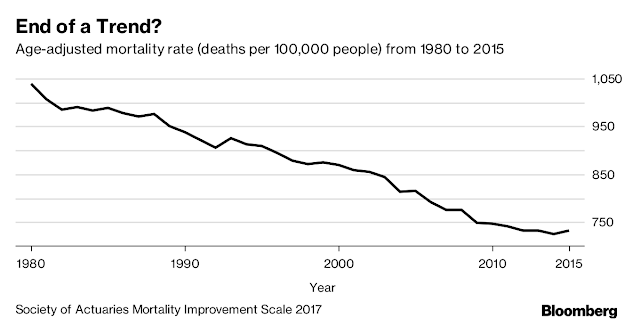 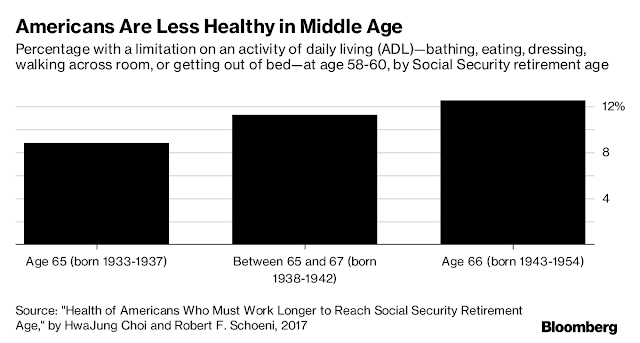