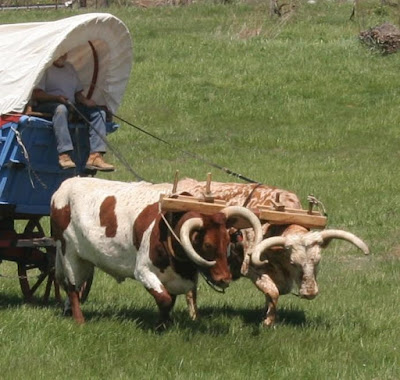 
The wise manager's choice was not just from the standpoint of the organization, but he showed mercy and understanding, and the results were positive for the organization.  And this is the key point.  You as a manager must balance justice with mercy, but you should tend towards mercy.  Remember, a given event will be seen differently depending on the degree to which the viewer’s self-interest is involved or whose ox is being gored.
at June 13, 2015