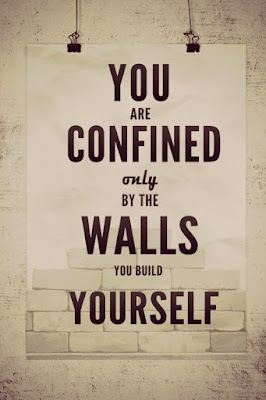 Pope Francis' Speeches During His Visit to the U.S.A.

Here are links to the speeches Pope Francis gave during his visit to the U.S.A.: 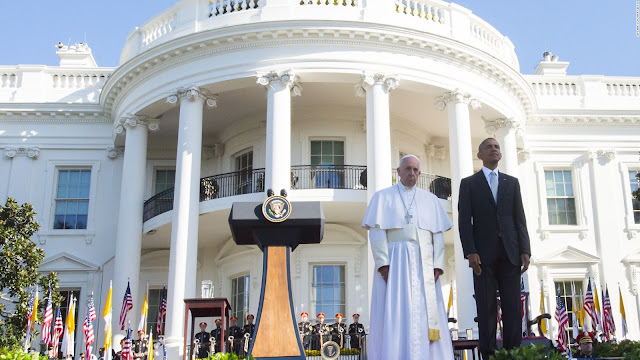 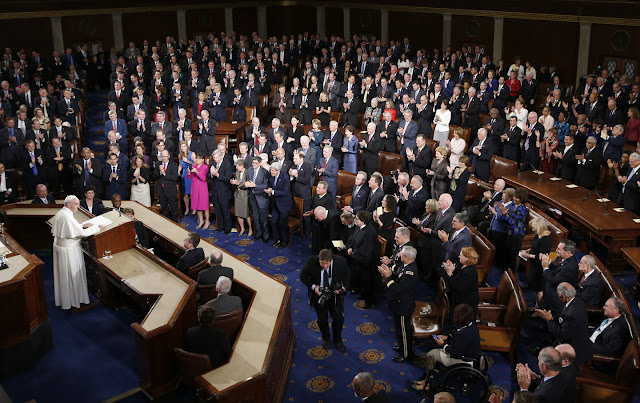 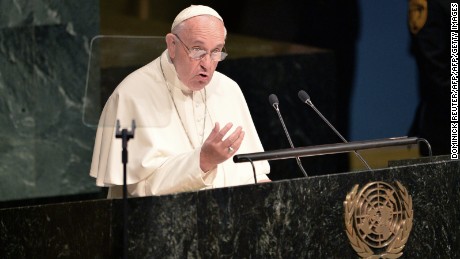 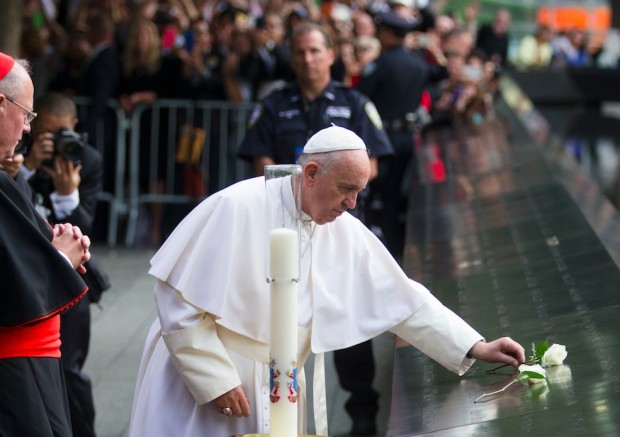