“This is strictly a business decision,” a Carrier executive tells employees, describing how their 1,400 jobs making furnaces and heating equipment will be sent to Mexico. Workers there typically earn about $19 a day — less than what many on the assembly line here make in an hour.
at March 19, 2016 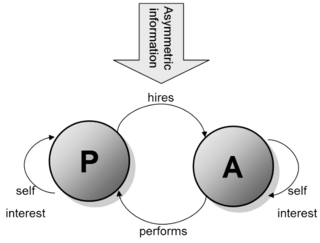