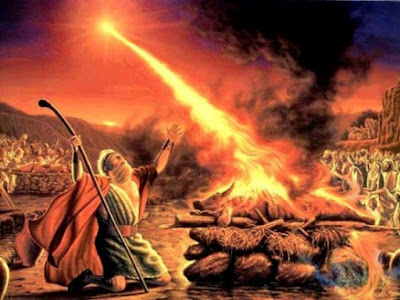 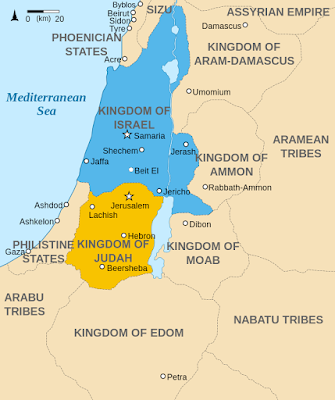 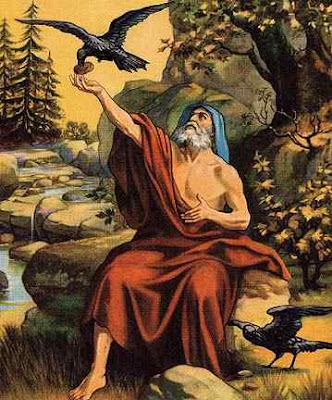 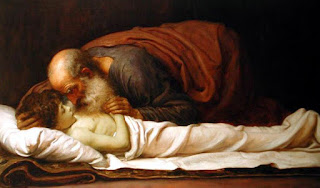 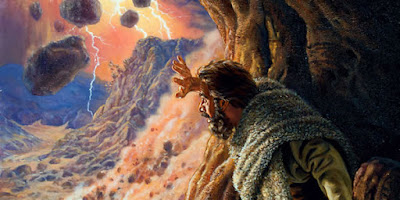 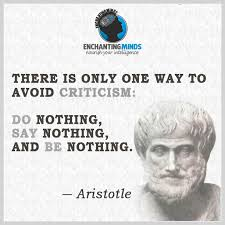 The Spec In Your Brother's Eye 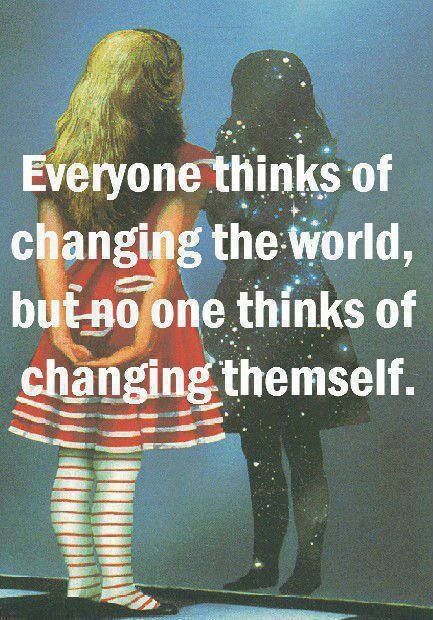 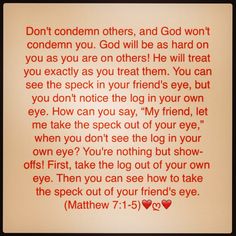