I Forgive People Because 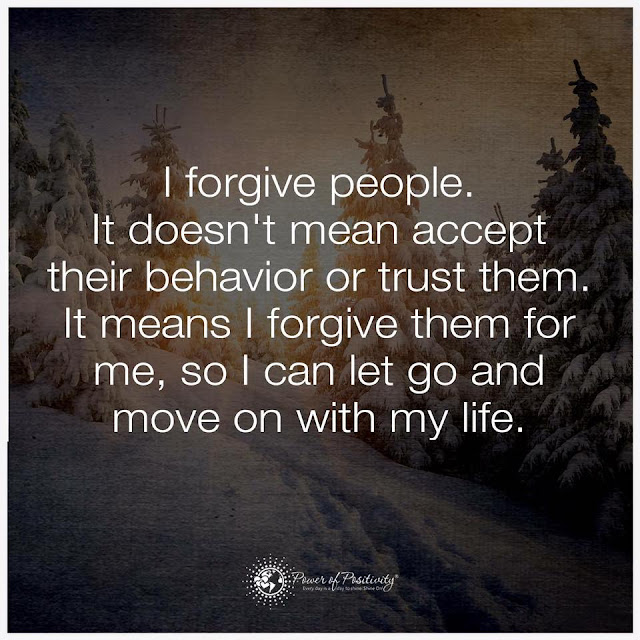 In case you missed it, here's a link to the 60 minutes news piece on the

Coal company CEO's misdemeanor conviction after a disaster that killed 29 miners is a "perversion of justice," says victim's sister 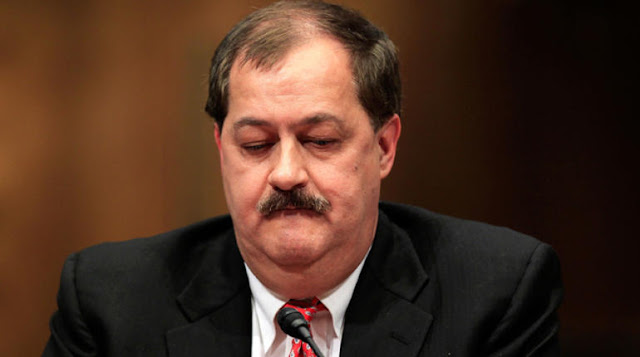 In December, for the first time in U.S. history, a CEO of a major company was convicted of a workplace safety crime. His name is Don Blankenship and he was once known as the "King of Coal." As we first reported earlier this year, the company he ran, Massey Energy, owned more than 40 mines in central Appalachia, including the Upper Big Branch mine, located in Montcoal, West Virginia, a state where coal is the dominant industry.